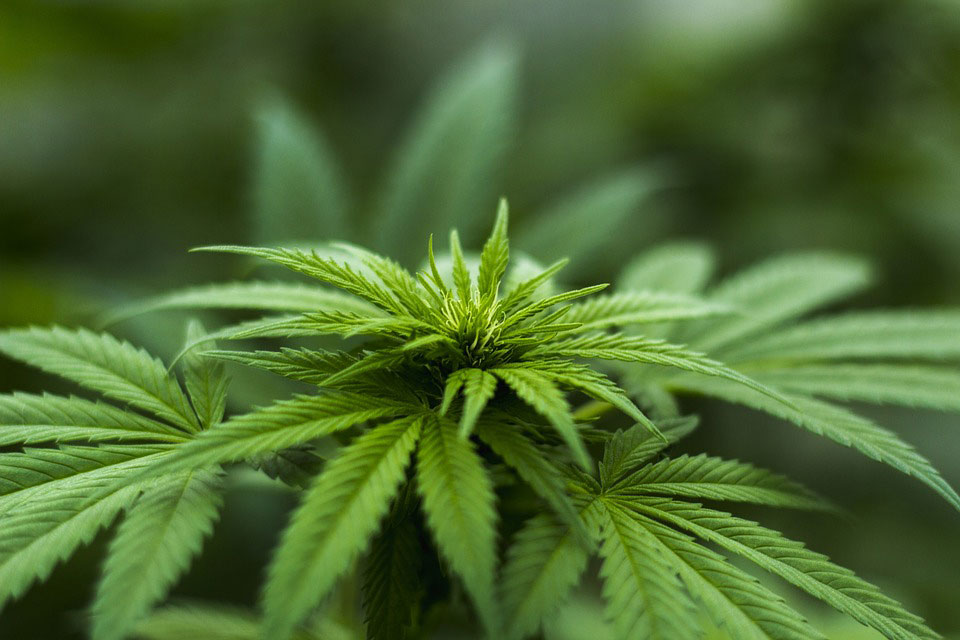 Delta-9-tetrahydrocannabinol (THC), the main psychoactive component of cannabis, was licensed and approved for the treatment of chemotherapy-induced nausea and vomiting in 1985. Due to the significant barriers to studying the potential therapeutic effects of the parent botanical, the medical literature does not support the strong anecdotal impression that cannabis itself is effective for this indication. Cannabis is also the only antiemetic agent that is also purported to be an appetite stimulant that is also a useful attribute in patients with malignant diagnoses.

There is an increasing body of evidence that cannabis is analgesic by itself and perhaps interacts synergistically with opiates. Animal models suggest that cannabinoids might be effective in treating as well as preventing chemotherapy-induced peripheral neuropathy although no clinical trials in humans have been conducted to date. The fact that we have a system of cannabinoid receptors and endogenous cannabinoids and the postulated function of this network supports the notion that cannabis would be a useful analgesic agent.

Cannabis may also be beneficial in the management of anxiety, depression and insomnia that may all be prevalent in patients living with and beyond cancer. There does not appear to be an increased risk of malignancy associated with the use of cannabis, even when inhaled although a number of studies suggest an association with testicular cancer without proof of causation. In vitro and in animal models, various cannabinoids appear to have cancer inhibitory effects. Despite elegant preclinical evidence, there has not yet been any published clinical trial data supporting an anti-cancer effect of cannabis or any of its components although further research is certainly warranted.

This presentation was recorded at the 2019 Integrative Healthcare Symposium Annual Conference.

Cannabis and Cannabidiol (CBD): State of the Science in 2022