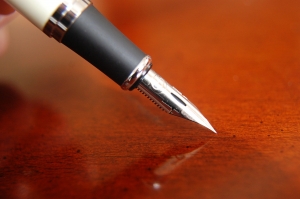 Massachusetts Governor Charlie Baker signed into a law a bill on Wednesday creating a licensing board to regulate naturopaths, ending a decades-old fight for the right to be licensed as integrative practitioners in the Bay State.The American Asssociation of Naturopathic Physicians called it a "major victory for naturopathic medicine and a major milestone in healthcare." Massachusetts joins 18 other states who license naturopaths, and is the second state to gain licensure within a year's span, the association says.The bill, pushed through on the Legislature’s final day, which will take effect September 1, will ensure safe practice of naturopathic medicine in the state and that only qualified practitioners can refer to themselves as naturopaths. Click here to read an earlier article on the bill."This legislation ensures an independent professional licensing board is able to implement minimum standards, education, and quality of care in a growing, yet unregulated field," said Baker's spokesman Billy Pitman in a statement.Amy Rothenberg, ND, president of the Massachusetts Society of Naturopathic Physicians says she, along with her colleagues, are pleased to join the ranks of healthcare providers in the state, bringing naturopathic medicine to residents."This bill allows the people of Massachusetts to access well-educated and trained Naturopathic Doctors for their expertise in both preventive medicine and natural integrative care," says Rothenberg. "We are thrilled at the passage of this legislation."
About the Author: