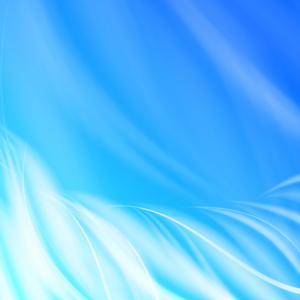 Reduced ability to maintain body temperature in colder environments may contribute to the development of obesity in adulthood, suggests a new study in mice published March 12 in the Journal of Neuroscience.Energy from food fuels maintenance of a constant body temperature by generating and conserving heat. Nearly half of the human energy budget spent during a sedentary life is used to maintain a body temperature of about 98.6 degrees Fahrenheit.Researcher Rosa Señarís and colleagues from the University of Santiago de Compostela and the Institute of Neuroscience/University Miguel Hernandez of Alicante in Spain found that in a mildly cold environment, mice lacking the cold-sensing ion channel TRPM8 consumed more food during the day, when mice are usually asleep.The increased daytime eating started at a young age and led to obesity and high blood sugar in adulthood, which may have been caused in part by reduced fat utilization. Compared to control animals, the TRPM8-deficient mice lost more body heat in mild cold, particularly during periods of fasting when their body temperature dropped below 86 degrees Fahrenheit.The research represents a previously unrecognized link between thermal sensing systems, thermoregulation and food intake, which may open up new avenues for preventing and treating obesity.
About the Author: