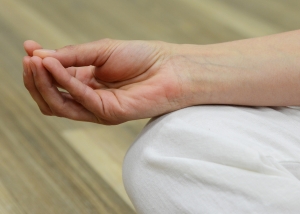 Report offers snapshot of emotional and mental wellbeing amid COVID-19