The Endothelial Glycocalyx and Cardiovascular Disease: Revolutionary Concepts and Treatment 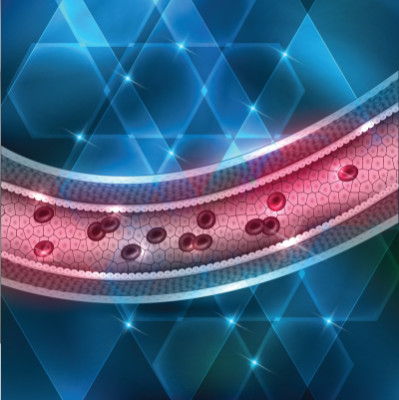 This webinar will introduce new and exciting information about a structure of the body that is gaining a huge growth of attention in the scientific community: the endothelial glycocalyx. The glycocalyx protects and regulates the entire endothelium and is therefore the foundation of vascular health. It prevents cholesterol and other harmful particles from adhering to or penetrating the endothelial wall. This critical and delicate structure can be damaged by many common conditions, such as high blood glucose, oxidative stress, inflammation, aging, and several disease conditions. Recent scientific interest in the glycocalyx has exploded, with over 16,000 scholarly articles published in the last 10 years alone. At the same time, the focus in cardiovascular medicine is shifting from the contents of the blood to the health of the arterial wall. 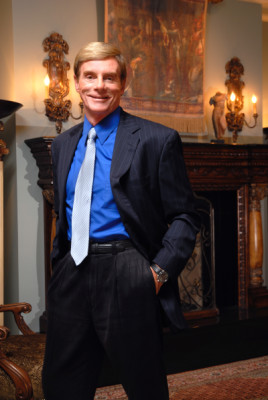 Dr. Houston has presented over 10,000 lectures, nationally and internationally and published over 250 medical articles, scientific abstracts in peer reviewed medical journals, books and book chapters. He is an author, teacher, clinician and researcher.

The Endothelial Glycocalyx: The Missing Link In Vascular Health?

Primary Cardiovascular Prevention through the lens of integrative medicine

Cardiac testing for an integrative practitioner: What you need to know