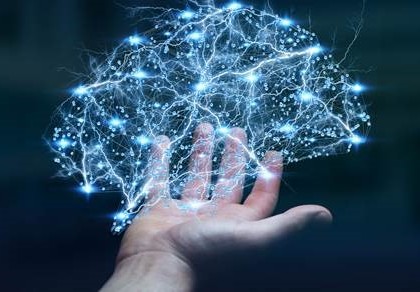 Nothing could be more complex than the human brain and it stands to reason that the interpretation of neurotransmitter lab tests is multi layered and complex as well. Depression, anxiety even fatigue can be triggered by changes in brain chemistry. In this class we’ll look to unravel the ways one can differentiate between stress and  inflammatory driven issues. We will also take an in depth look at amino acid and organic acid testing seeing how nutrients ranging from B6 to tyrosine can be used to great clinical effect. And we’ll cover the true differences between proper use of 5HTP and tryptophan too! 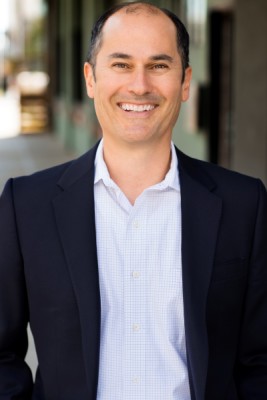 Dan received his B.A. in physiology and psychology from Antioch College and completed his chiropractic degree at Life West. He studied at the University of London and conducted research with biochemist Dr. Robin Monroe at Cambridge University. His educational pursuits led him to mentoring with renowned psychiatrist R.D. Lang, as well as John R. Lee, M.D., a pioneer in the use of progesterone.

In 2016, working with the Mayo Clinic’s Director of Integrative Medicine, Dr. Larry Bergstrom, Kalish published a research study on the Kalish Method. The study analyzed the impact of treatments used by Dan in his practice. Kalish is the author of three books, “The Five Pillars to Building a Successful Practice,” "The Kalish Method: Healing the Body Mapping the Mind" and "Your Guide to Healthy Hormones."

Early in his educational experience Dan spent two years in formal monastic training in Asia. He studied at a Zen monastery in Japan and also lived in a forest monastery in Thailand practicing mindfulness meditation techniques and transcribing Buddhist texts. These early experiences formed the basis for all his future work and led to a lifelong pursuit to bring the spiritual world’s healing power to bear in the patient treatment process.

Currently, Dan works closely with Dr. Richard S. Lord, focusing on curriculum development to advance clinical lab interpretation within functional medicine. When not at work, he devotes his time toward Taoist meditation practices.

From Bugged to Blissful: The Microbiome-Gut-Brain-Axis

Organic Acids and the Link to Yeast, Fungal and Bacterial Toxins