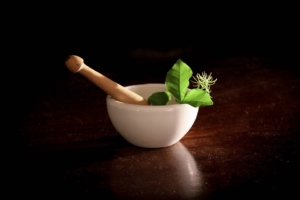 Study finds COVID-19 susceptibility for those with addiction