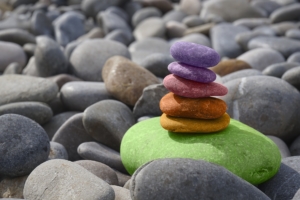 Researchers delve into science of mindfulness